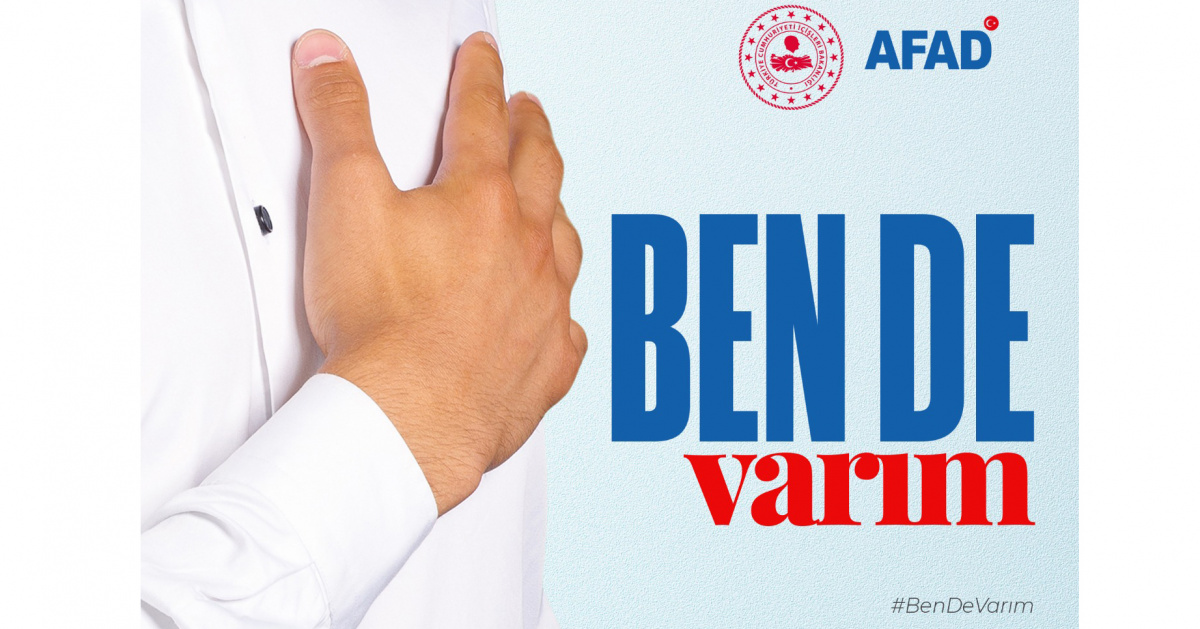 A humanitarian aid campaign was initiated with the Presidential Decree dated 12/8/2021 and numbered 4732, in order to contribute to the improvement of the conditions that adversely affect the general life, to be implemented after the fire and flood disasters that occurred recently in our country and the fire and flood disasters that may occur thereafter.

After the fires and floods that deeply upset our nation, our citizens in our country and all over the world have intensively conveyed their requests for help to AFAD. "Fire and Flood Disaster Relief Campaign", one of the seven aid campaigns launched to meet this conscientious demand of our people, will be kept open continuously to support national efforts after fire and flood disasters.

Citizens who want to support the campaign will be able to send an SMS to 1866 by typing "YANGIN" or "SEL" (1 SMS is 10 TL) or donate via the account numbers below.

The following are the bank account numbers of the seven aid campaigns and the President's Decision dated 12/8/2021 and numbered 4732 regarding the "Fire and Flood Aid Campaign" initiated to be used in the response and improvement works.

It is announced to the public with respect.

Note : "Recipient's Name must be written to Republic of Turkey Ministry of Internal Affairs, Disaster and Emergency Management Presidency when making aid with EFT."