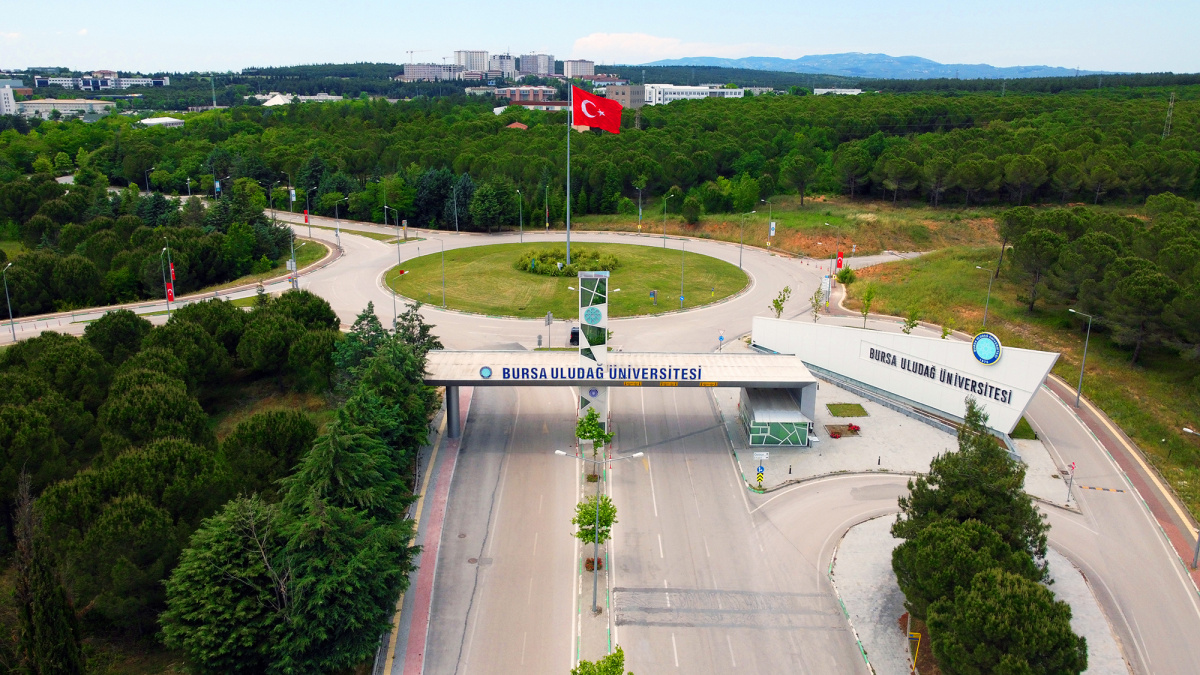 The occupation of al-Quds/Jerusalem, a sacred land in all three religions where religious freedoms were fully guaranteed under the Muslim rule, and during the final days of the holy month of Ramadhan, the attack on al-Masjid al-Aqsa by the occupying Israeli police and military amounts to a systematic effort to drive Muslims away from these holy places, and is an unacceptable act.
The violence inflicted by Israel in targeting Muslim in the Al-Aqsa Mosque with aggressive actions and the seizure of Palestinians living in East Jerusalem by forceful displacement of their homes by Israeli settlers will take their place among the worst events in the history of humanity.
There is no doubt that the occupying state of Israel has the courage to act in a more planned and irresponsible manner with each passing day; this lies in the fact that the so-called international community has failed to impose sanctions on Israel even as an element of pressure let alone the so-called Muslim states do not exhibit a joint attitude of strong determination.
In the face of all this systematic violence, the illegal expansion of Israeli settlement and the daily violation of the Palestinian human rights, as the Rectorate of Bursa Uludag University, it is our obligation to inform the public that we strongly condemn and oppose the acts of the State of Israel that violate the right to life, deliberately ignoring all the international legal norms, and that we firmly stand by the Palestinian people.